Skip to content
Web browser is a software application for retrieving information from world wide web. An information resource is identified by a URL. It’ retrieves text, image, video etc from the web. Following web browser launched in the past.

NCSA Mosaic Web browser in 1993
Netscape Navigator in 1994
Internet Explorer in 1995
Opera first appeared in 1996
In 1998, Netscape launched what was to become the Mozilla Foundation
Apple’s Safari had its first beta release in January 2003
Firefox 1.0 in late 2004
Google Chrome 2008 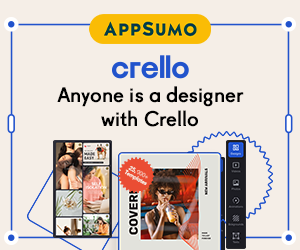