The Candybar X2 sports a 2.2-inch QVGA screen and weighs 81 grams. X2 is a new addition the Nokia X-family. Nokia X6, Nokia X5 and Nokia X3 are already flooding the International markets. The phone packs dual speakers, dedicated music keys, FM stereo and support for up to 16GB of storage via micro-SD card. X2 also offers direct access to Facebook from the homescreen and comes with Nokia Messaging for email and Instant Messaging. Other notable feature include instant access to apps from Ovi Store, a 5 megapixel camera and a video recorder. X2 features a dual-speaker system for clear sound, dedicated music keys for easy navigation and playback, FM stereo with programmable radio setup.
Key features include Bluetooth 2.1, 3.5mm headphone jack and USB 2.0. The phone runs on Nokia’s proprietary S40 OS. The phone is priced at Rs 5,000 and is likely to be available from June. 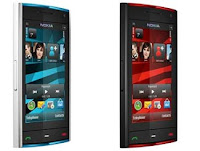 Nokia last week unveiled details of its first phone N8 with new Symbian 3 software, designed to challenge the iPhone and Blackberry at the high-end of the market. “Symbian 3 is evolutionary not revolutionary, but N8, if reliable.

N8 flagship model will have a 12 megapixel camera, 3.5-inch touchscreen and retail for 370 euros ($493), excluding subsidies and taxes.

X2 features a lithium ion battery that allows for up to 26 hours of music playback time (idle/medium volume)—much longer than the standard MP3 player—810 minutes of talk time, or 540 hours of standby time. Nokia X2 available in red, black and blue colours.

The X2 will help round off the X-series family of phones, joining the high-end X6, the China-exclusive X5, and the similarly-designed X3. As the numbering implies, the X2 is intended to fall in below the X3 as the low-end model of the series. 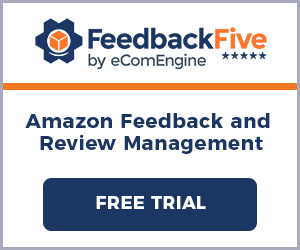